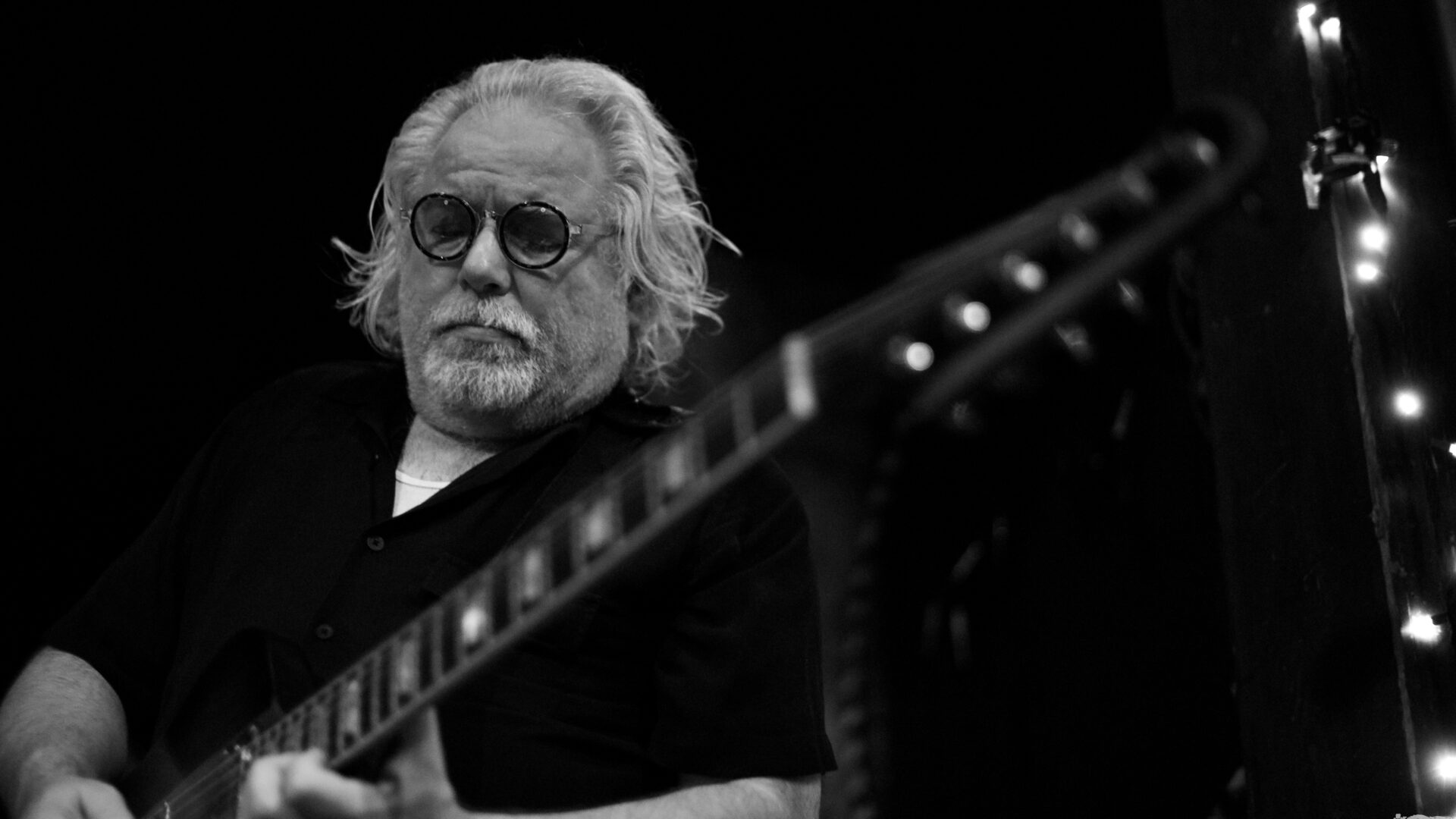 Brian Stoltz is a highly decorated, influential, award winning, guitarist. Many place him at the top of New Orleans funk scene, and Stoltz gives them more than enough credentials to make those claims.

Stoltz has 4 solo albums and has created multiple songs and features with the likes of Rock and Roll legends such as Bob Dylan and Dr. John.