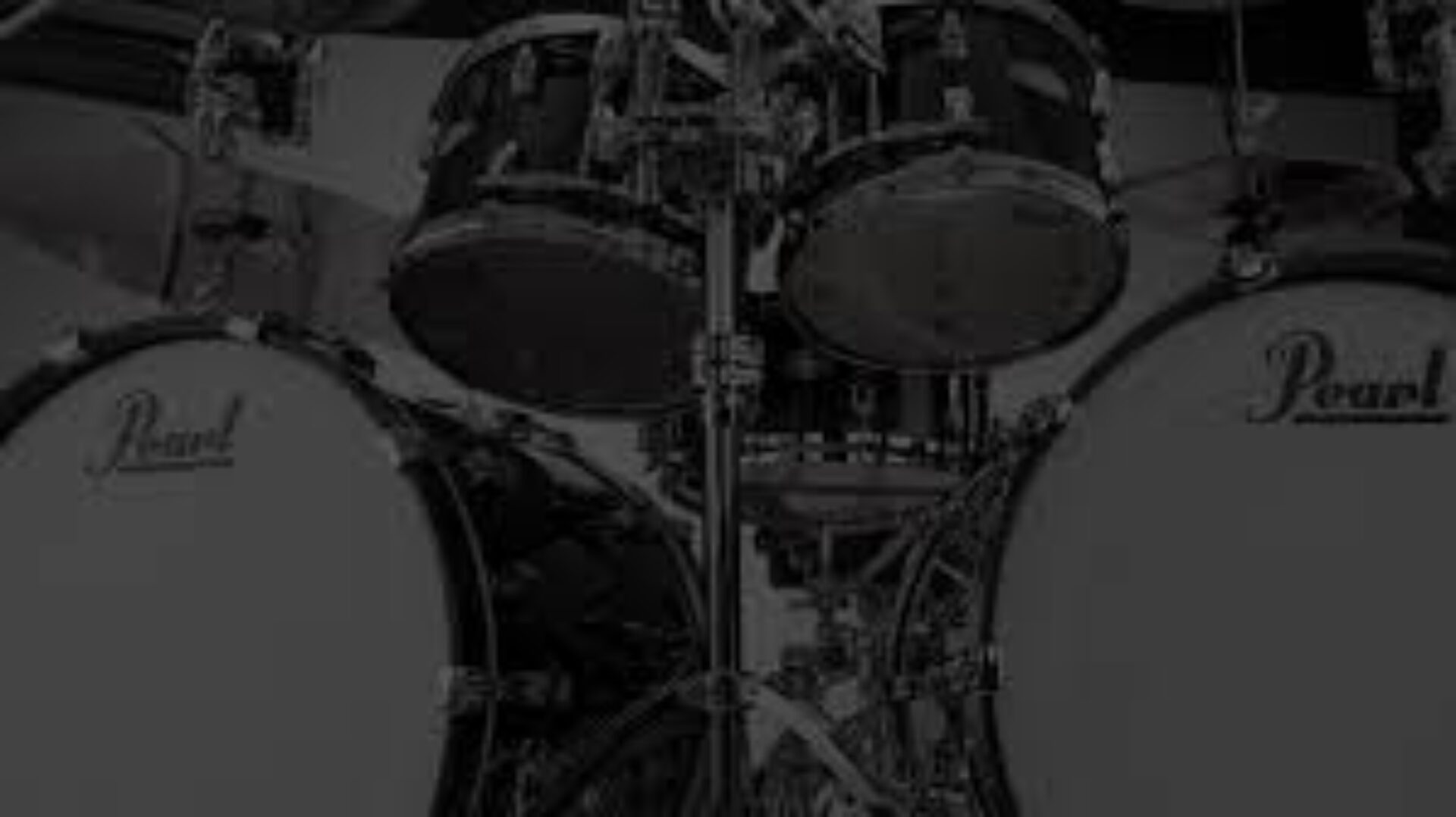 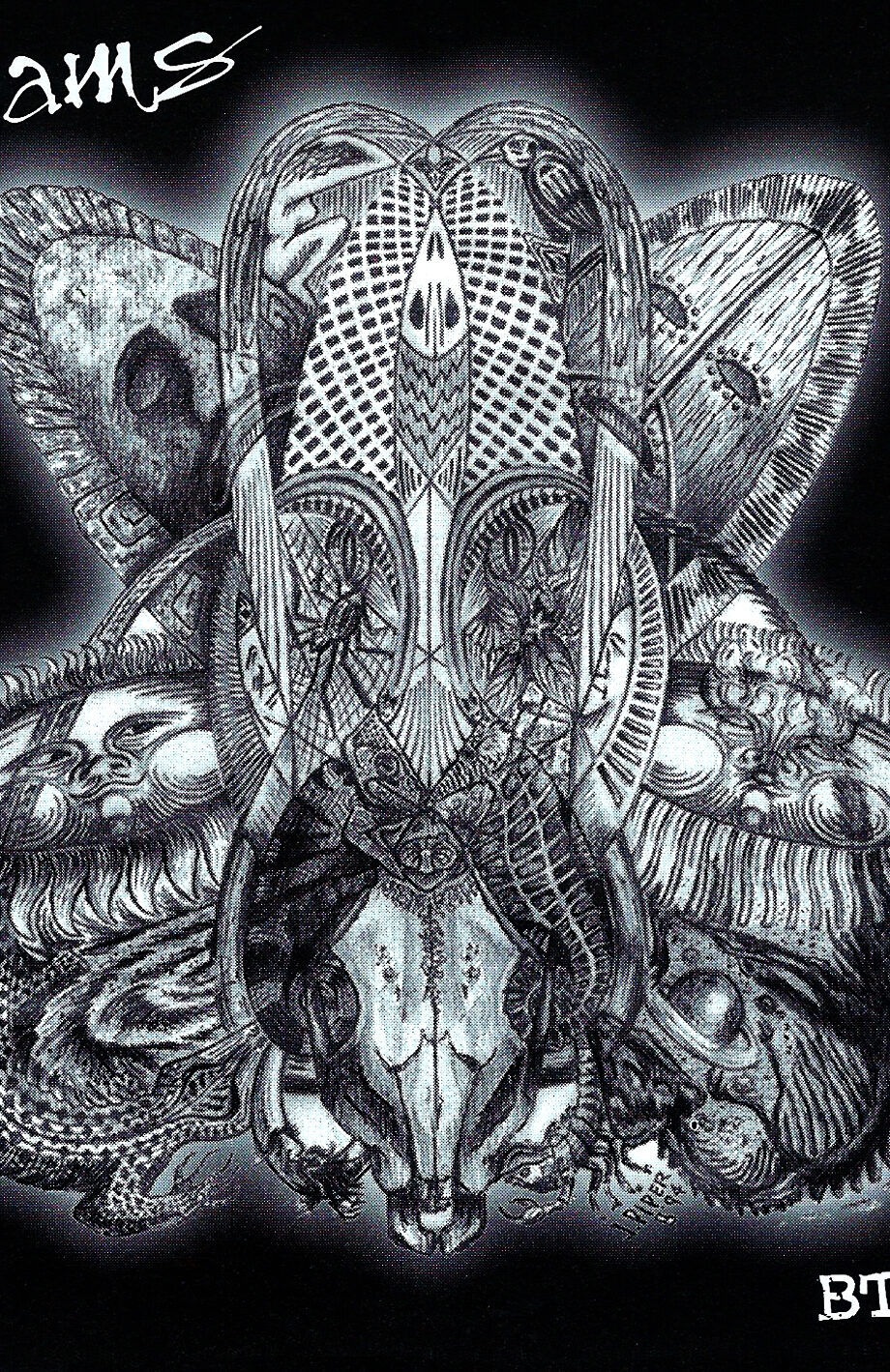 This was the third time we recorded these songs and the band was in good form.  The tracks were amazing, but the final mix was subpar.  It sounded muddy and it held us back.  Even with the help of the Tucci’s, we didn’t have the resources to remix.

Over the years, Tom and I had talked about a remix on several occasions, so when Mark called and suggested it as a project, We were all over it.

The three of us chose nine(9) of the original songs and met with Glenn Barratt at Morningside studio for 5 days in July 2020.  We realized right away that we were bringing new life as the mixes started to take shape.  It is rare for a second chance to do anything, but what is even rarer than that is to have a second chance work out so amazingly well.

We dedicate the new mixes to Michael Boylan who we miss and contributed greatly to these songs.  Now you can hear his ethereal bass lines and his spot on harmonies.  The whole band comes across as energized and confident and the music is alive and well. … END_OF_DOCUMENT_TOKEN_TO_BE_REPLACED

Deep Fried REFRIED is a 2021 remastered version of one of the greatest hidden gems of southern rock and roll. Featuring drummer Matt Abts, keyboardist Johnny Neel, bassist George Porter Jr. and guitarist Brian Stoltz. This is a must have album for rock and roll fans, our new remastered, err, REFRIED version brings a new crisp to these tracks.

Note: Download will appear on the downloads page after purchase. All proceeds go to the musicians! Contact us at info@earrigation.com if you experience any problems. … END_OF_DOCUMENT_TOKEN_TO_BE_REPLACED